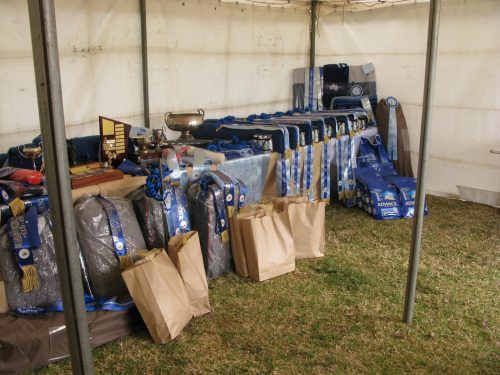 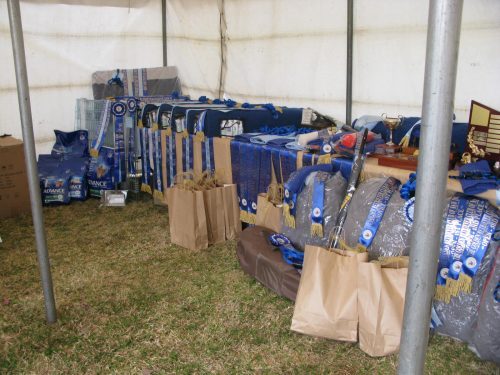 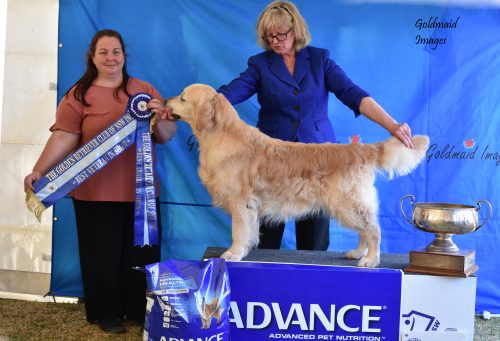 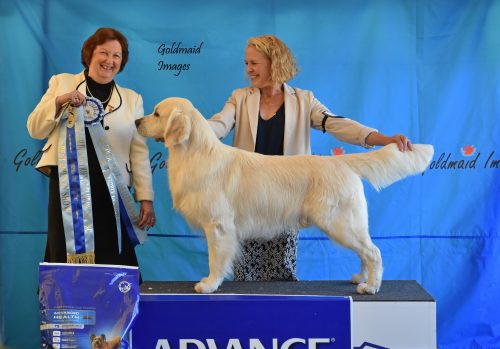 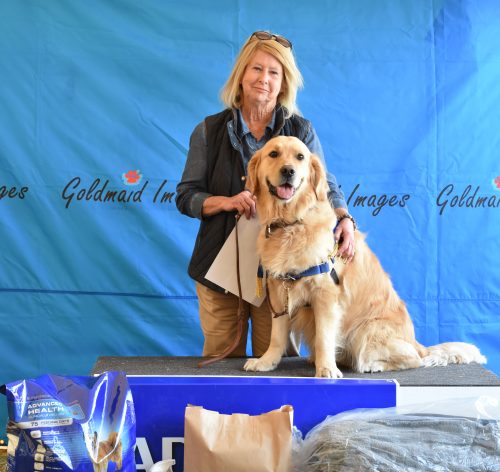 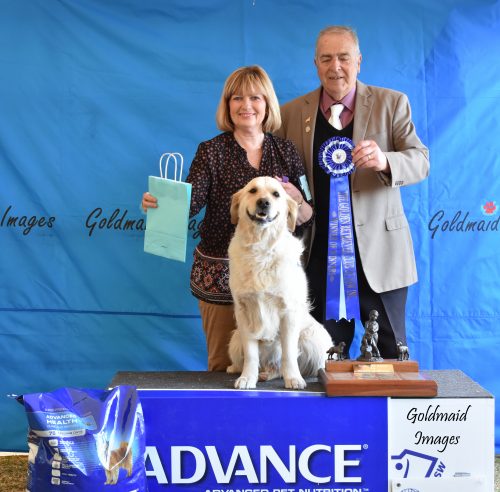 Thank you to our official photographer – Debbie Meagher of Goldmaid Images

Images of the weekend can be viewed and purchased on the following link:  http://goldmaidimages.zenfolio.com/f218254945