The criteria for elevation to the Hall of Fame is: 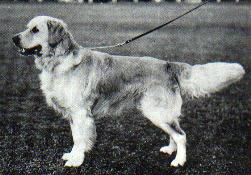 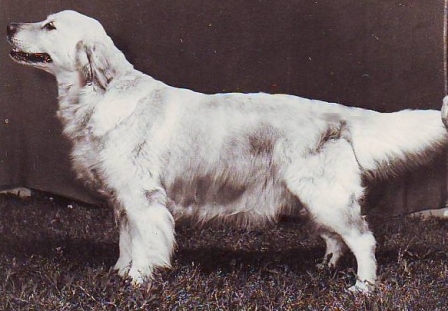 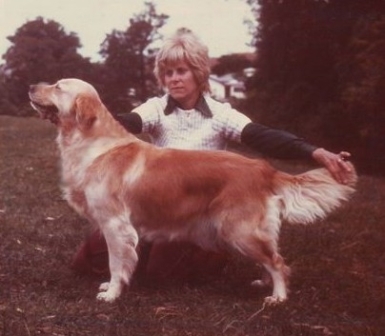 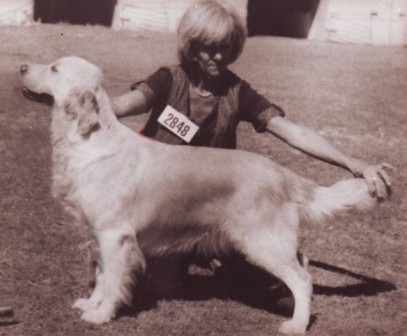 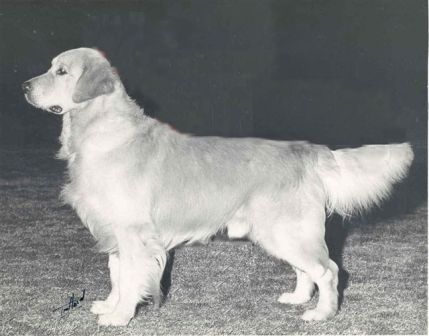 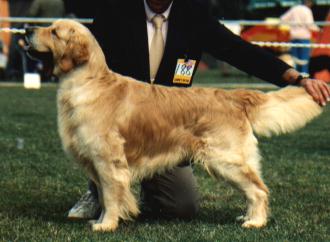 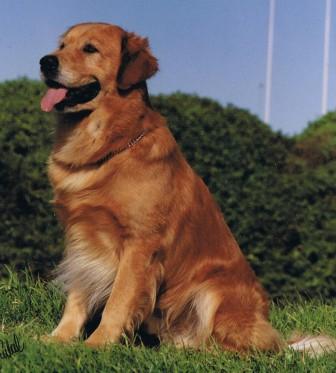 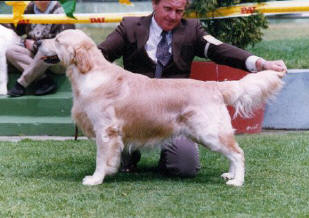 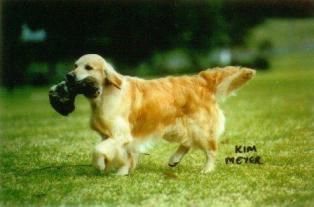 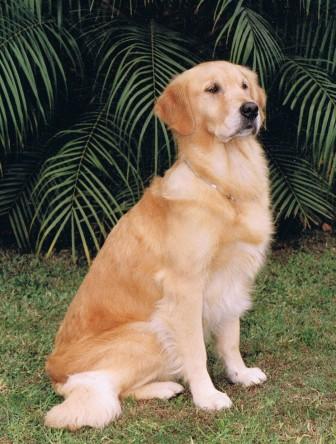 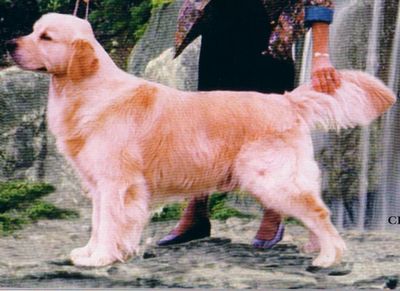 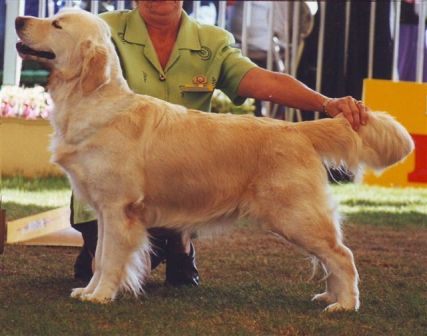 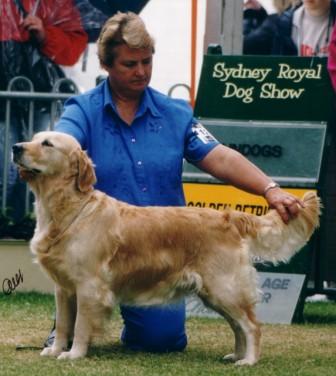 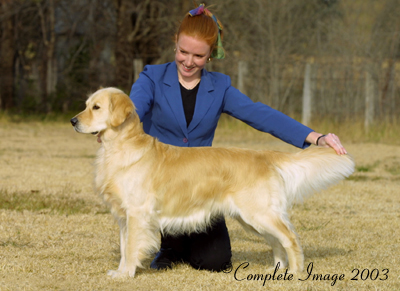